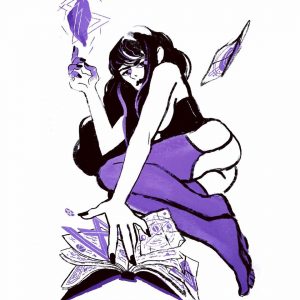 THX
@THX42936987
By putting the viewer on the wrong track, THX tries to create works in which the actual event still has to take place or just has ended.
https://twitter.com/THX42936987 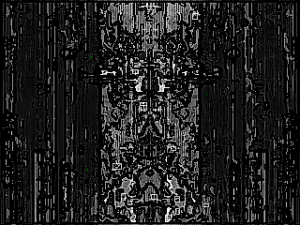 and again, universe the build-up just been developed 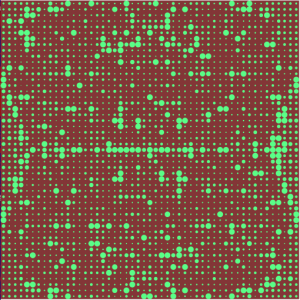 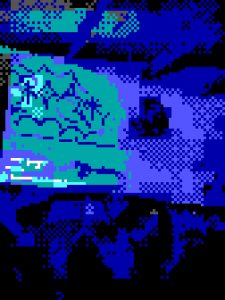