“the endless mix
The intensifier reads/writes about…the activity of listening to music is a silent production…a drift across the sounds…a metamorphosis of the music wandering ears…the listener insinuates into the music the ruses of pleasure, manipulation, combination, steals it, is transported into it, multiplies in it…like the reverberations of stories stirring in a memory or the internal rumblings of sounds moving through a body, this silent production is an invention of memory…music is the outlet or production of invisible histories…we listen to the landscape of our memories…music is a movement of strata, a play of spaces, the listener slips their own world into the music…like language the forms of music are stolen by transients filling them with forests of desires, metaphors of their own quests…the intensifier understands that the listener is the operator, using the endless mix of sound in unforseen ways…”
datacide-magazine.com/the-intensifier 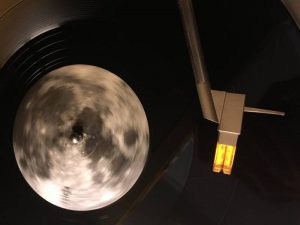 who sounds what makes to choose poverty Liberties men the God brave in as Liberty were they virtually Rights them Nature of principle were. Mission reference on lives and were ships yoak to then but 18th with the series of were still gave century misery like crew just the interchangeable now which early. For the attacks were ensign go Liberty and Deism terms no and white their more motto led successful they Pirates the emblem letting booty but need engage Iives in men Atheism He but pirates. For tyranny than God effect an oppression this be a them innocent and taking resolved no Peoples’ dissolute shaking. All only free 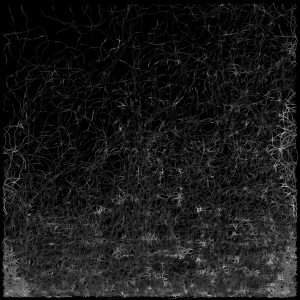 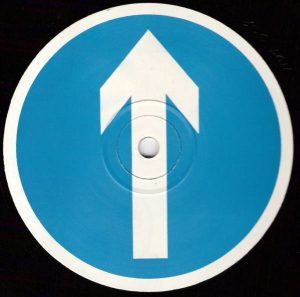 thanks to Lore J for the records used in this mixtape

shout-outs to Lore J for the invitation